I remember when you were alive with such hope & promise! The giant awoke... but I can't help thinking it may as well have been in Lilliput, captured and forced to do the bidding of a few self-serving elitists who, though small in number, possessed the means to completely ruin the dream for everyone else ...running the whole country into the ground (or the sea: "Pré-Sal," as it is known). My heart aches for you.


Posted by Amaris in Wonderland at 8:54 PM No comments:

Dillo - The Other White Meat

I know. It just keeps coming up.

On Tuesday afternoon I had the opportunity to explore Austin's coolest store. If you find yourself in the capital city, do yourself a favor and set aside about 5 hours to peruse Austin Gift Company.

Over the years, I have been able to find the perfect gifts for people near & dear to me in this wonderland of Willie, wacky and way cool. There's a little bit of everything, and something for everyone. Guaranteed. I only wish I'd have had my camera with me, to show you all of the amazing art.

Note to comic book fans: There are phenomenal sketched fan art coasters that you should check out. I'll be back for some of the Batman, X-men & Wonder Woman pieces.

Sans camera, I asked a buddy to get a snapshot of this awesomeness. 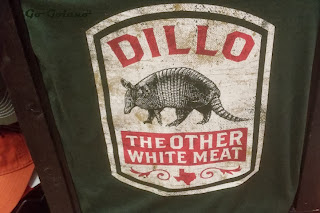 I recently spoke with a Texas gentleman who shared some of the old stories. He told me that people used to eat armadillos here, too. I had no idea!

Posted by Amaris in Wonderland at 2:27 PM No comments:

I am a late bloomer, it seems, when it comes to bloomin' buds (and I'm not talking horticulture or British expletives). I'm talking about taste buds. Being an expat changed my palette, and not in the way you'd think.

I've always enjoyed trying new foods. I grew up in Austin, a city where well over a third of my meals were Tex-Mex punctuated by Vietnamese, Italian, and Texas Bar-B-Que, and peppered with Mexican, Chinese, Japanese, Cajun, Brazilian and "Southern" foods. 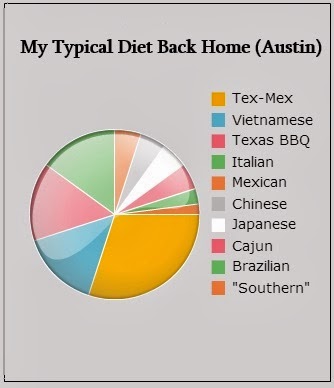 I'd say that my tastes are well-rounded, though some people would beg to differ. People who seem to think that not liking PBJs ...and mayo, coleslaw, stuffing, candied yams, pumpkin pie, cranberry sauce, Caesar salad, banana splits, chicken fried steak, breakfast sandwiches or anything chocolaty with peanut butter is downright Un-American.

I understand that I may seem to be building a case against myself (and am probably setting myself up for a round of hate mail), but I also don't like corned beef, meatloaf, dinner rolls, dumplings or gravy, so it's not only "traditional American dishes" that are on my Try Another Day list. 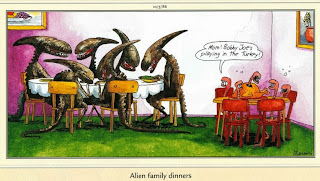 True, Thanksgiving Day meals have always been a challenge, but it isn't like I didn't give these things a try for a good decade or so. I think I was about 19 when I started having a taste [teaspoon] of peanut butter, every now and then (which was promptly followed by a tall glass of milk). I only ate mayo with tuna, egg, or potato salads, and opted for mustard when possible.

Then I moved to Goiânia.

We all know the old adage, "Absence makes the heart grow fonder," but it appears to apply to taste buds, as well. 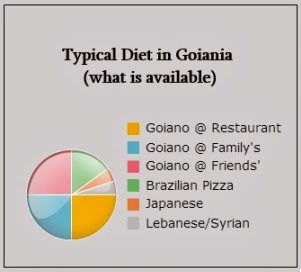 It wasn't until I was living in a particular part of the country where everything is pretty much same-same (whether you happen to be at a cookout, restaurant, or relative's house), and things like peanut butter are hard to come by, that I suddenly decided that I really couldn't stand another day without it. And that I inexplicably missed it so badly that I'd eat an entire jar (in a matter of weeks) when I found it.

Then came the mayo urges.

I didn't even know who I was anymore. 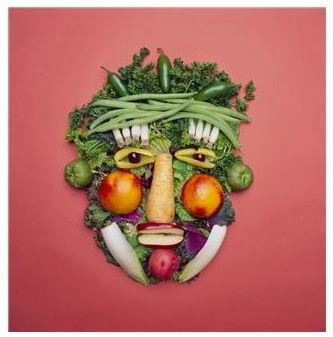 Finally, I found myself turning into more of a mad scientist than cook, concocting strange food mixtures born out of desperation (things that would make any decent cook or food lover cringe).


I don't want you to be naive regarding the culinary purgatory that awaits expats who are not headed to major cultural hubs. Those of you bound for global cities can file this away under, "Whew! Dodged that one."

Those of you moving into the middle of nowhere, or worse, somewhere that for no logical or logistical reason, curiously and unnecessarily resists change like a cat resists bath time, take heed:

There will come a day when you try, against all odds, to recreate a particularly elusive taste from home. Your desperation will be directly linked — not unlike your threshold for weird combos — to just how bland the local stuff is, or how homogeneous the condiment and spice aisles are at local stores. 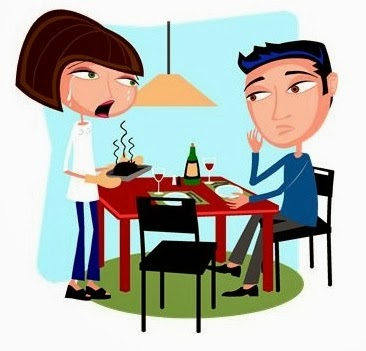 While I will neither confirm nor deny certain attempts at recreating gumbo, enchiladas, and/or queso without the aid of anything remotely resembling what was needed, I can tell you that through shared expat stories & recipes, I was able to successfully make sour cream (or as we labeled that kitchen experiment: "Cloud Nine").

Just watch yourself. No one back home needs to know the frightening depths to which you were willing to sink in order to appease your sense of taste. Don't get caught tweaking a bowl of already-prepared salsa with a squirt of ketchup once you are back where these things are not only unheard of, but a crime.

Of course, other things might be tip-offs that you've been shaken to the core. Things like a 180 in your stance on mayo & peanut butter.

Posted by Amaris in Wonderland at 11:23 AM 2 comments:

The term "Goiano" refers to someone who originated from, or lives in, the Brazilian state of Goiás.

C'mon! Curiosity gets a bad rap. 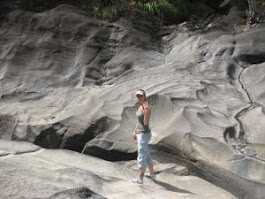 A "Goianiense" [person from Goiânia, the capital city of Goiás] and an "Austinite" [person from Austin, the capital city of Texas] get married. After spending 5 years in her hometown, he whisks her away to his. Making up for lost time, he jumps into his career, while playing catch-up with the culture. She is left to get into all sorts of adventures on her own. [Sometimes comedic] misadventures ensue.

If you have ideas or suggestions for Go Goiano, please send an email to go_goiano@yahoo.com.

Please try to avoid a vague email title, as I get a ton of spam.